” You see your kid’s strength and weaknesses, and as long as you’re ignoring the voices of those that will tell you that your kid is a tragedy (such as Autism Speaks or any other number of sources that make us out to be burdens), you’re going to try and meet your kid where they’re at. “

I’m not going to argue the semantics of the statement, and I know that statements like this often devolve into accusations about what is meant by the phrase “destroy you”.  I tend to take a non-violent approach, and believe that it means “destroy the ideology behind this” rather than actually harming a person.

What I want to talk about today, though, is a response that someone wrote to this meme-like statement and the explanation that Autism isn’t something that needs to be cure.

actually, it does, to a certain degree. autism does not need to be eradicated, but it needs to be “helped” so that people can live a functional, productive life. 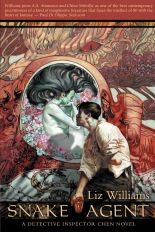 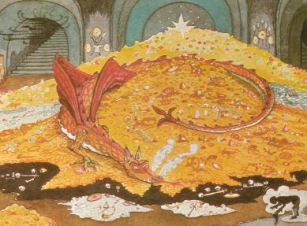 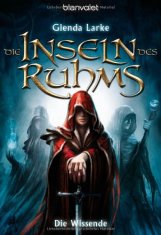 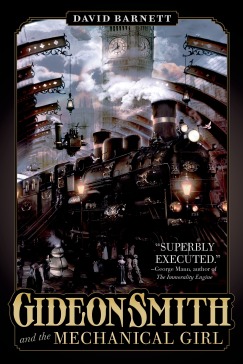 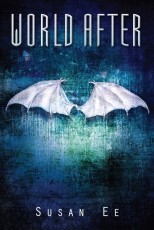 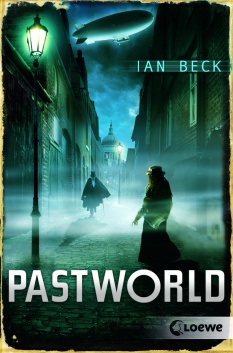 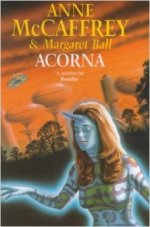 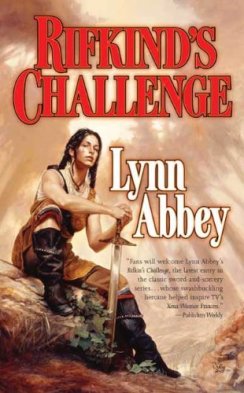 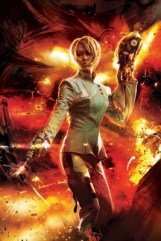 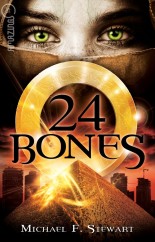 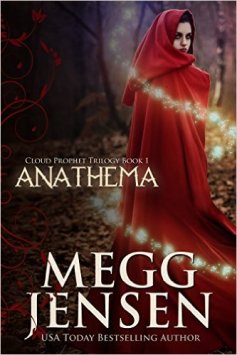 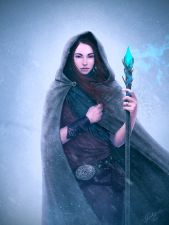 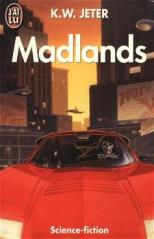 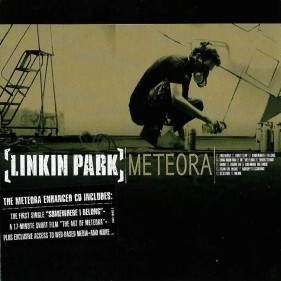 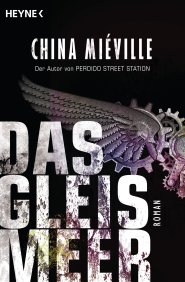 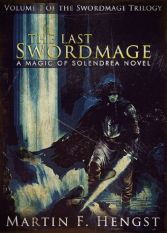 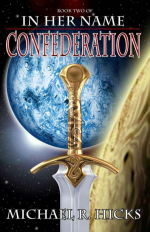 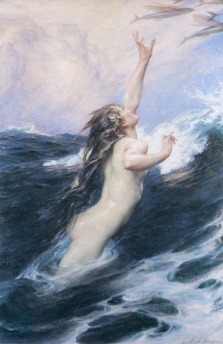 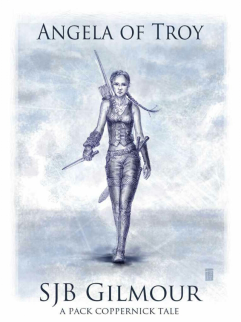 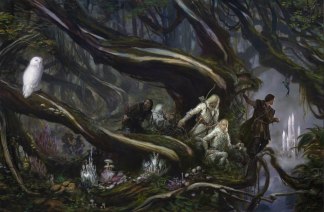 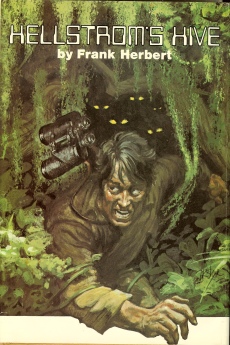 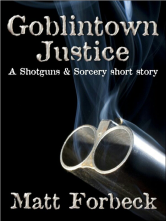 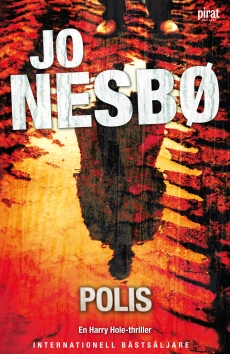 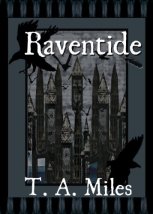 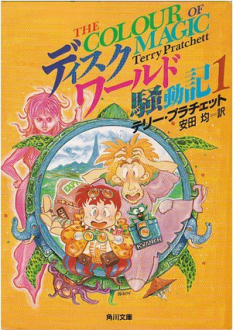 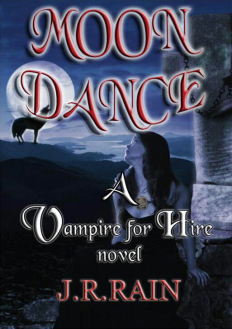