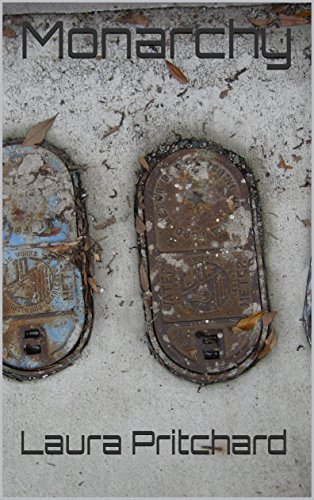 Pritchard asked me to review her story about a potential future.

At some point in the future the huge division between rich and poor became the excuse revolutionists needed. As with all revolutions, all that had changed was who was in power. From the descriptions in the book we are in a fairly small Monarchy. Citizens are divided between seven sectors. The central one is the capitol city. The other six sectors produce what the population needs to survive, including members of the military. The military is made up of the oldest children of people in six of the sectors. Constance is one such youth. These youth are sent to the capitol the year they turn 16.

Once there, the group of teens first go through an induction week that is supposed to break them. After that, they are given whatever job society (Lex) thinks they qualify for. Once Constance has been inducted into the Brigadiers, she must follow orders (just as we would expect of any soldier). There is romance and all of the other relationships we often find in young adult stories.

Monarchy is not a finished product. It did have potential. With more editing and a couple of beta-reads it would have been fun. Basic stuff like getting “pallet”, “palette” and “palate” right.