It was dark, and she could not see. She could not hear for the roaring in her ears, and she could not move. Oh, moons of mercy, moons of light… She tried to spit out the panic but choked on grit and fur and dirty blood. Guide me in the darkest night… Struggling, she dragged a breath into her lungs, and then the fright that held her frozen burst and she screamed, the sound suffocating in the black death above her. Keep me safe from evil spirit…….(p.1).

Ember Dione maMarin is one of two main characters whose points of view Harper switches between. She also happens to be my favourite. Defying the patriarchy and traditional roles assigned genders Dion has gone all out by being both Healer and Warrior in addition to a Wolfwalker. She and her twin had just started their Journey before it all went wrong. Wolfwalkers are humans who bond with wolves. Because each of them has to adapt to each other, the human becomes wilder and the wolf less wild. Harper made the bond believable – you will see how.

Wolfwalker is the first of three novels in the Wolfwalker trilogy and was also my introduction to Harper’s authorship. And I loved that journey. A fun fact about Harper is that she has been through many of the same types of extreme sports as Dion has. She has also been a martial arts performer. I would be fair to say that Harper knows what she writes about, and it shows.

It was midday when the four men reined in at the river. The raiders had beaten them to the Phye by hours, and Aranur stook on the baks, his anger growing cold and hard as steel within him: The raiders had had a boat waiting at high tide. (p.48)

Aranur Bentar neDannon is our second main character and male. I’m not certain I ever really warmed up to him. At times he really got on my nerves. This is a man who is used to getting things his way. Most of that has to do with his size, abilities with a weapon, position in society and leadership abilities. Fortunately he is not a bully. Harper did a good job in maintaining their different personalities throughout the story. Obviously, these two will grow into a couple. Thankfully not in an annoying or cloying manner.

Group cohesiveness, individual coping methods and thrills are the main themes of Wolfwalker. While we do get to smile at something every once in a while, for the main part this is a grim story where grief, fear and exhaustion are more common. Harper handles both the lighter and grimmer sides of the novel effortlessly (it seems) and maintains her flow throughout the story. She walks a fine line between just enough and too much well and does that through all three novels. After reading her work, Harper has become one of my favourite authors.

A cry that knots your heartstrings
Is not easily untied (p.10)

Each chapter begins with a poem that foreshadows its contents. When I read the story by myself I skipped over them. It’s one of my failings as a reader. That was not an option when I read the story out loud to my daughter (24). I made her read out loud the chapter headings. Turns out I should have read the poems the first time through. I actually enjoyed them. Oh, well. Better late than never. My daughter also gave Wolfwalker a thumbs up and had me begin the next in line as soon as possible.

My copy is the 1990 soft-cover edition and 310 pages. Its blurb is one of the few I have read that represents the contents of the story:

A girl and her wolf.

Dion was a healer and a wolfwalker, and the unique telepathic bond that she shared with the wolf Gray Hish sometimes seemed to amplify her sensitivity to her patients. But she never guessed how strong that bond could be, or what kind of power it could wield, until she found herself lost in the wilderness, with angry slavers at her heels and war on the horizon. Suddenly she and her fellow travelers were fighting for their lives in the snowy winter wastes, where the wolves were their only guides, the greatest secret of the ancients their only salvation … and Dion their only hope to survive! (back)

We soon find out that this is a science fiction story placed somewhere on a strange planet. Most of its creatures are strange, deadly and obviously non-Terran. Personally, I’m not sure there are any weak points to the novel – aside from having to buy it used.

Wolfwalker seems intended for mature readers who enjoy grim stories. Harper’s writing expects something of the reader and deals with complex issues.

I loved it. Go buy it. I often use Thriftbooks. 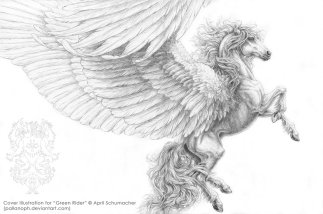 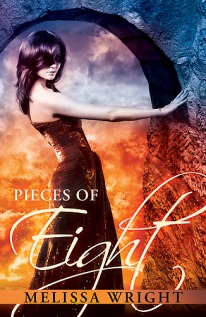 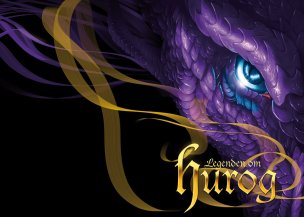 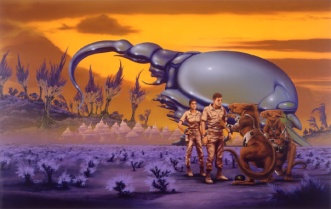 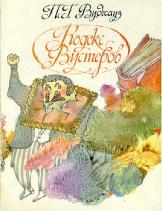 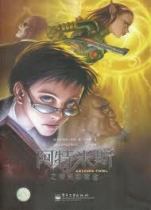 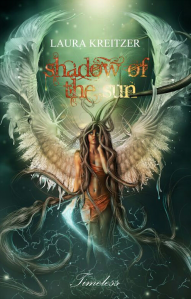 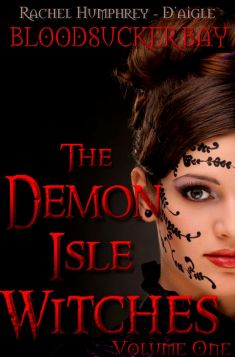 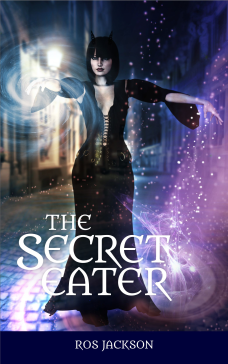 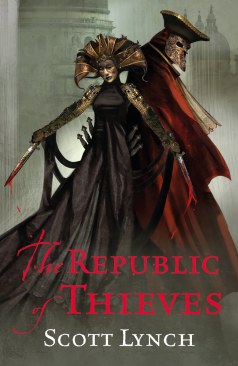 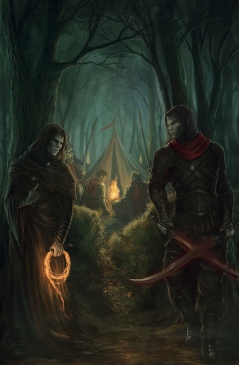 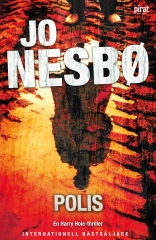 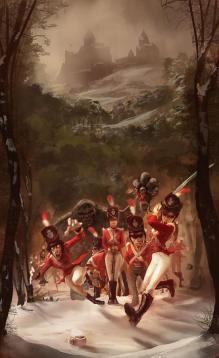 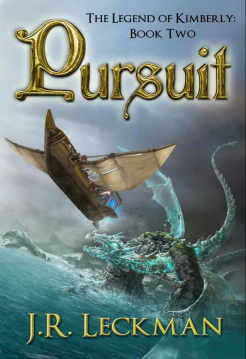 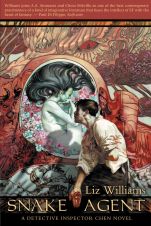 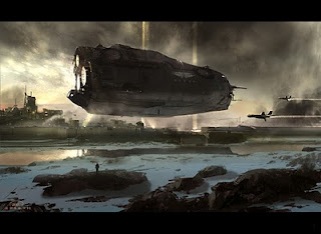 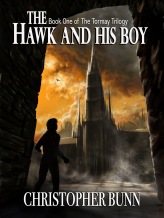 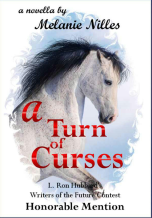 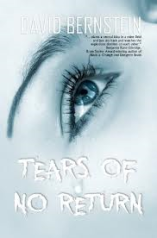 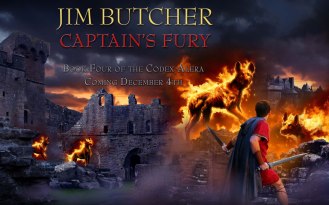 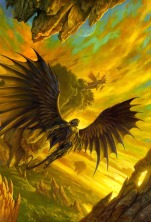 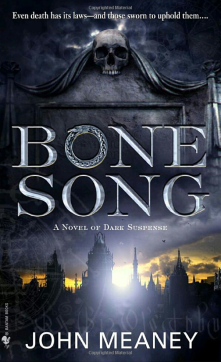 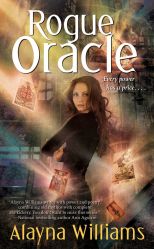 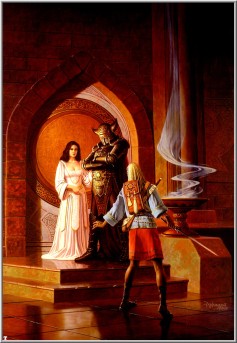 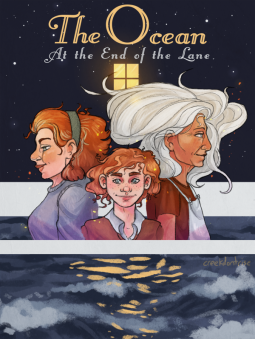