Shaedes of Gray seems to be Amanda Bonilla’s first novel and is a pretty good debut. There are places where the text doesn’t work completely, but Bonilla manages to hit the flow quite often.

Another plus point for the cover. Choosing Cliff Nielsen as her artist was well done. He has illustrated quite a few authors I really like and, of course, some I’ve never heard of. The way he manages to catch the mood of Shaedes of Gray is awesome.

This Seattle is a Seattle that apparently only has one supernatural living there. Darian was told this by her “maker” and has believed it for the past 100 years or so. By my “apparently” I am certain you know that supernaturals are going to be popping out of the wood-work as the novel progresses.

Let’s see. What makes Shaedes of Gray different from the rest of urban fantasy. Hmmm. For one thing, Darian is a Shaede. This means that she can travel through the shadows, yet she appears as human when she is in her corporeal form. She doesn’t know how she was made into a Shaede. Shaedes don’t really appear to be bad/good. Instead they are a kind of distilled in-between gray creature.

Not so unusual, is Darian being an assassin. She makes her living taking on hits to people of dubious morals. When she is asked to kill the resident of a certain address, Darian discovers that she was lied to by her maker. There are indeed other supernaturals living in Seattle. When she discovers just how duped she has been and who one of the dupers is, Darian feels stupid.

So. A good beginning. If what I’ve seen in this novel continues, Amanda certainly has the makings of one of the better authors out there. 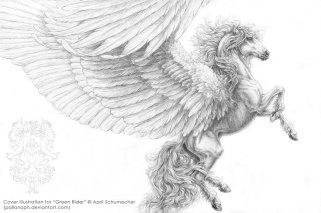 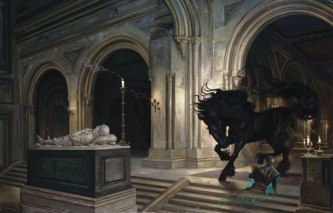 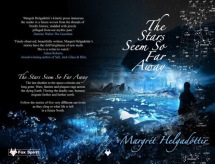 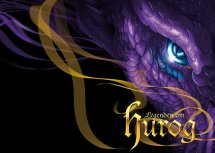 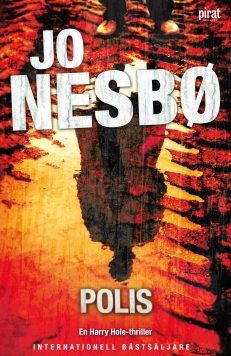 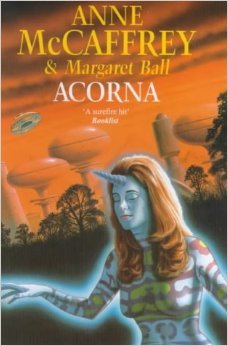 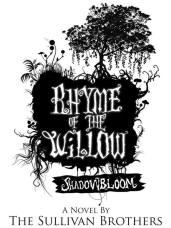 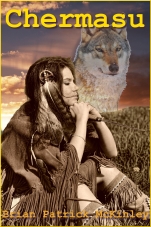 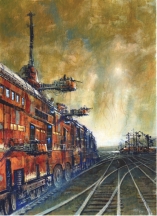 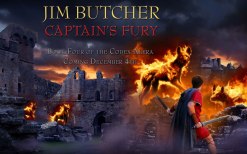 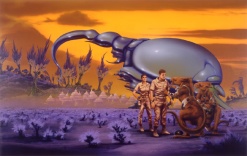 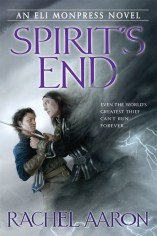 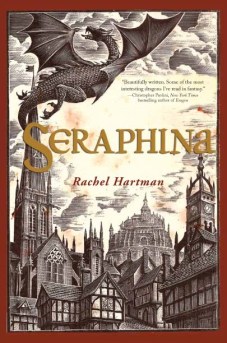 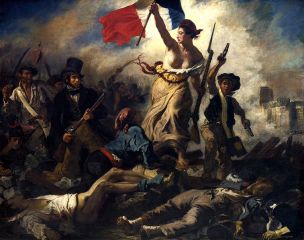 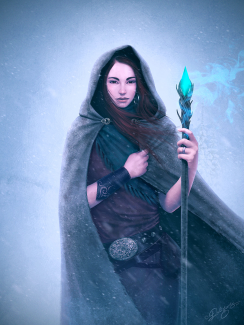 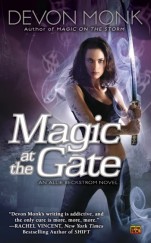 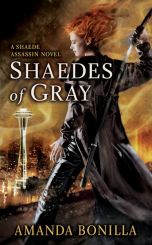 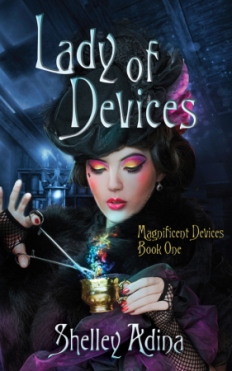 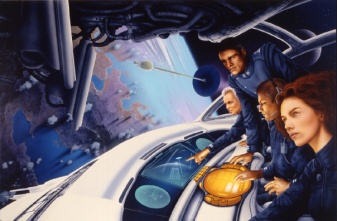 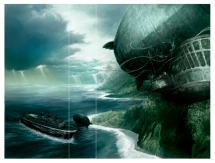 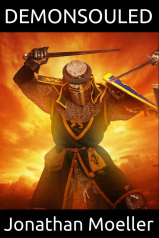 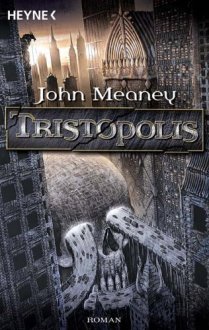 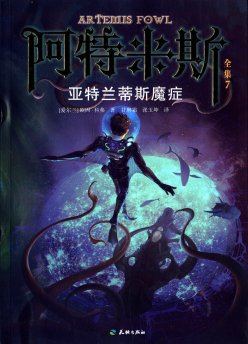