Requiem is by far the best of the Blood War trilogy. It seems as if Marquitz is finding his fantasy feet (although I doubt he ever lost them since feet are usually stuck on).

What I like about Tim is that we have little romance and lots of action. Tons of it in fact. The Blood War trilogy is after all about a war fought on all possible sides against overwhelming odds. Which is why I add my warning: Beware of blood and gore. War is ugly and so is this. There is no attempt at sugar-coating the brutality of warring parties in Requiem nor is there a glorification of the violence.

I retain my favorites from before: Arrin / Uthul and Zaree and this time I am adding Ellara (this is one resilient girl). Ellara is an orphan from Lathah who ends up helping orphan friends and the royal family in their escape attempts. She showed the kind of grit she had in Embers of an Age and has the same kind of gumption in Requiem. A girl to admire.

While Blood War is considered dark fantasy it is still full of hope. Maybe it is this hope that makes intelligent beings fight for their lives. My brain finds it mysterious to see the lengths of suffering people are willing to endure just so they will not die. But in Requiem we also see that for some people there comes a point when dying is an expression of hope.

My review of Dawn of War and Embers of an Age. 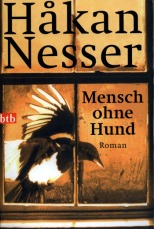 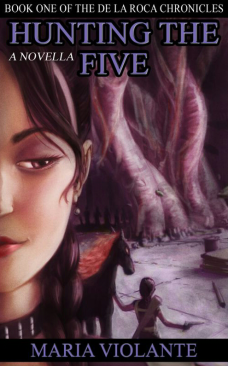 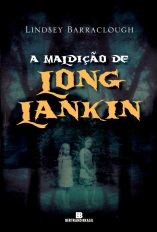 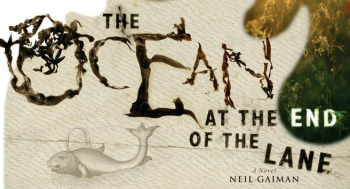 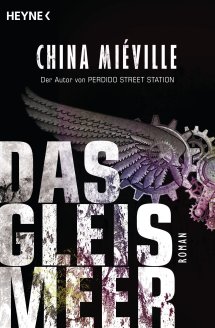 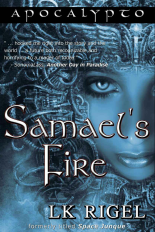 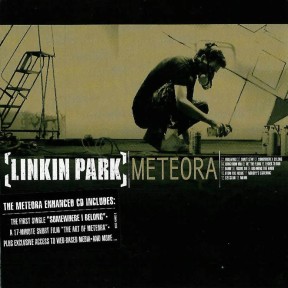 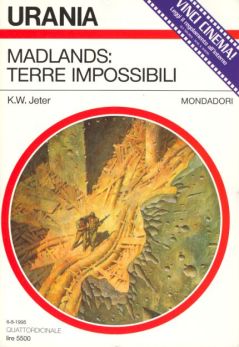 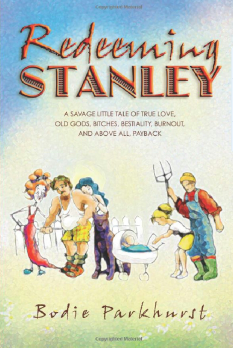 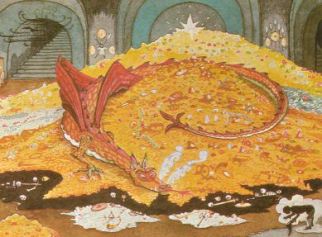 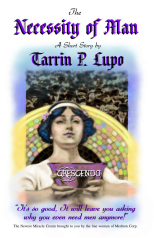 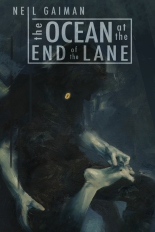 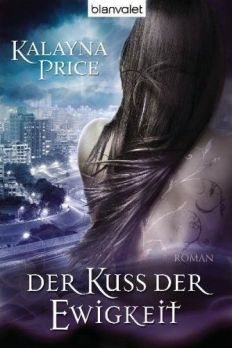 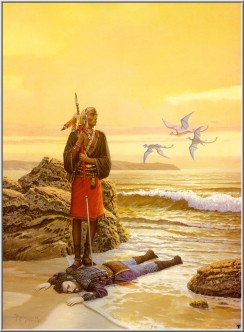 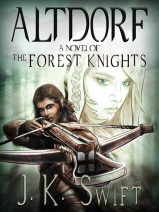 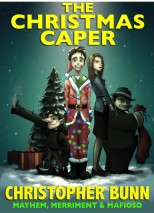 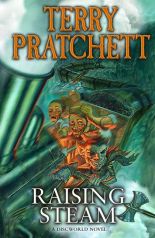 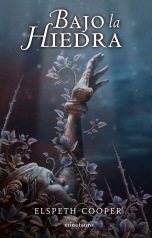 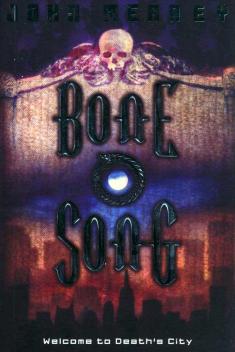 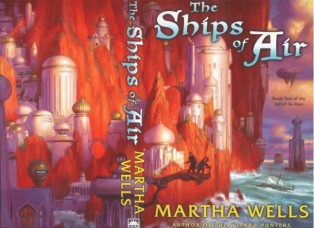 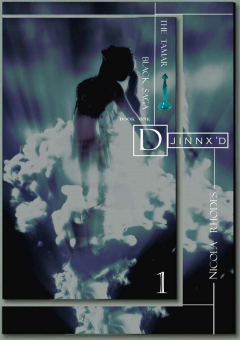