I’ve had some strange and terrible things happen in my life. Most people have. I grew up in a home with parents who had managed to stray from the original paths their lives might have taken. Instead they changed what they had grown up with into a new type of family life. But the consequences of the lives they had grown up with were there. And let me tell you, their growing up years were extremely difficult. But they changed the script of their lives.

Maybe this is why I prefer Elise over James. Elise continually tries to change what life throws at her into something that will keep the balance between different types of people. James, on the other hand, is driven by his ambition. Both grew up with challenges, although Elise’s seem much more extreme than James’ challenges.

When James was a kid it became apparent that his talent for magic was extreme. At nine years old he taught three girls who were older than he. He thirsted for more knowledge of magic. Conquering magic became his goal in life, no matter what he might end up sacrificing to get there. Sadly, he was good at everything he tried his hand at. I say sadly because in James’ case all of his success turned out to give him a skewed sense of morality (at least it seems that way to me). That affects his relationship with Elise and just about every other person he meets. To him demons are dirty, filthy, evil creatures who deserve only death. Humans are the important breed to him, the ones he needs to protect.

Metatron: (Metatetron, Merraton, Metaraon) A great angel honored as the angel of presence, chief of ministering angels, chancellor of heaven, and whom maintained the world.

p>The coven has provided Metaraon with girls who are taken to a garden to be with Adam (or Him / God). While James was young Metaraon came to the coven to take away a young girl (Ariane). Metaraon’s ultimate goal was to create “The Godslayer” (yes, you are catching on now, huh? ;= ). Ariane was matched with Isaac Kavenagh in order to create a baby. Ariane became Isaac’s apsis so the two of them would be bound to each other. When Ariane was 16 and Isaac 20 years old Elise was born. And who is Elise supposed to be????

One of Ariane’s co-students was Hannah Pritchard. Hannah later became involved with James and she and James had a son – Nathaniel. If you remember, James found out about Nathaniel in Damnation Marked. James now discovers that Hannah has kept the knowledge of their son from James because of the kind of person James is. That’s got to hurt. James is the god of rationalisation and so manages to keep on finding justification for his actions and ways. Some of the choices he makes bring him and Hannah into great danger. Danger from which Elise is going to have to save them.

As you discovered at the end of Damnation Marked, Elise survived her death. She was changed into a demon of the kind that Yatam and Yatai were. For a kopis that had to suck. All of a sudden she has become what she has fought against her whole life (ever since she was able to hold a falchion). Part of that change has brought confusing urges and a look into other people that she isn’t understanding. So, she is confused, angry and worried.

When Nathaniel turns up, what does she do? Well, in true Elise style she drops everything and goes off to help James. Anthony has stuck with her through thick and thin, but this time he says no thanks and leaves Elise and Nathaniel to the job. And what a job this is turning out to be. Throughout Dire Blood I am reminded of why I like Elise so much (and now Nathaniel as well). Sure, she is a mess, her life has turned up-side-down and she has no idea what is happening to her. So what. Life has to go on and a girl’s got to do what a girl’s got to do. If that means saving James with his magically talented son coming along, then that is what she will do.

Action. Is there action in Dire Blood. Oh, yes. Plenty of that. I had fun with both the action and the background information on our main characters. As usual I loved S.M. Reine’s writing. She does an excellent job with this kind of fantasy. 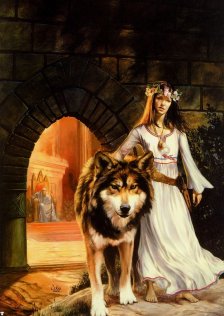 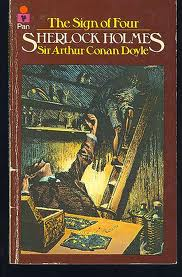 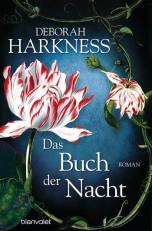 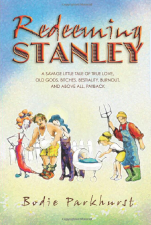 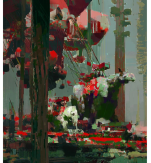 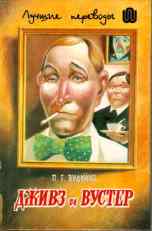 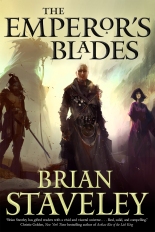 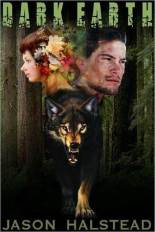 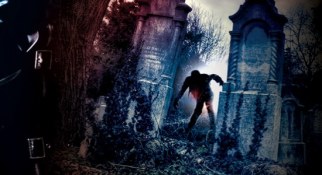 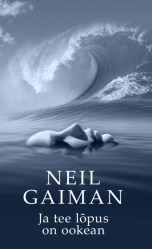 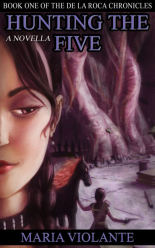 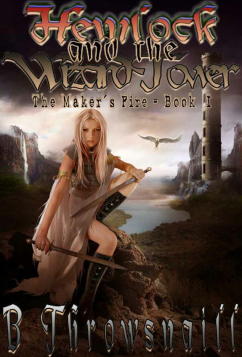 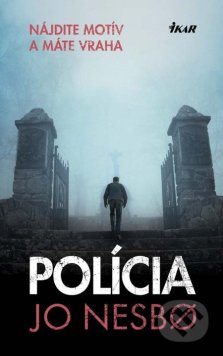 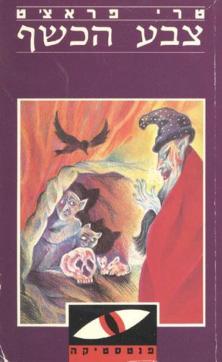 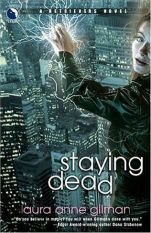 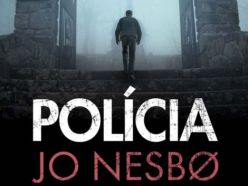 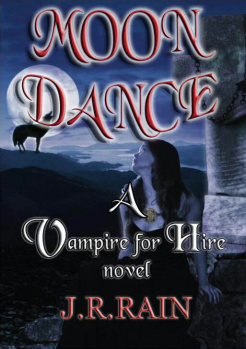 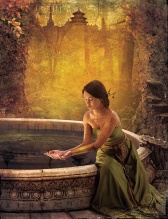 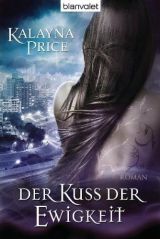 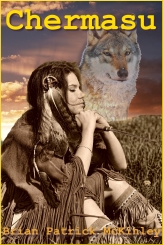 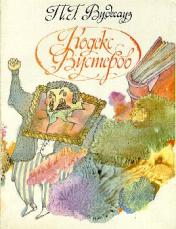 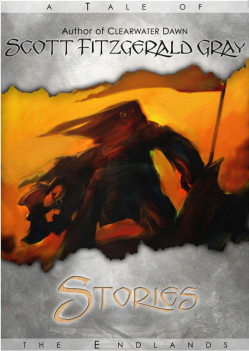 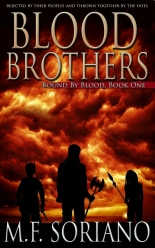 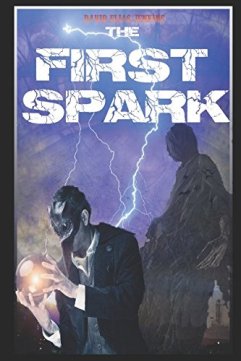 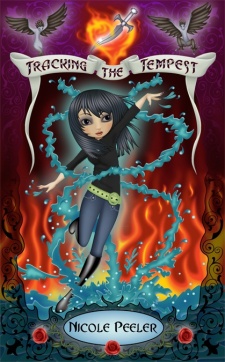 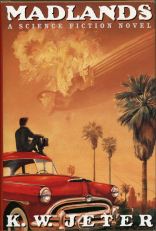 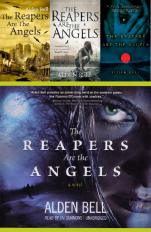 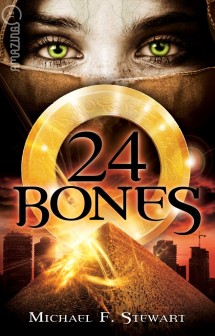 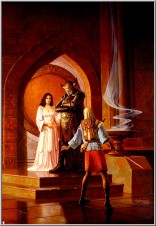 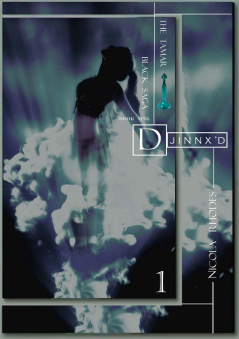