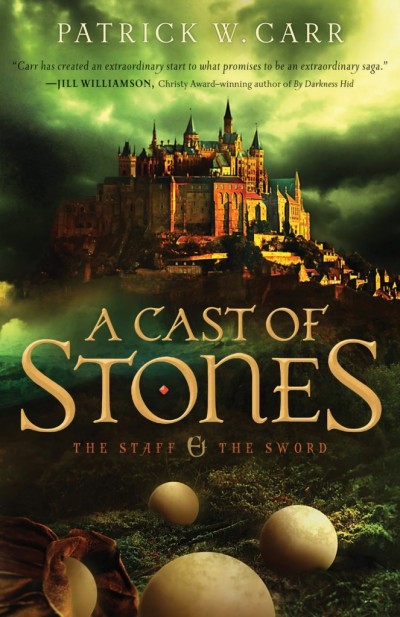 I think A Cast of Stones fits the Harry Potter age range. Patrick W. Carr’s writing is technically excellent. The story is well-edited and the text flows from sentence to sentence. As far as plots go, A Cast of Stones is stereotypical epic fantasy and much of it reminds me of other stories. Readers should be able to tell how the trilogy will end after finishing A Cast of Stones. At times Carr fell for the temptation to moralize. In spite of this, I recommend it for readers who need clear HEROs. Errol is definitely that. He starts as one by being an orphan. However, the way we find him at the beginning of the story is atypical of the Heo story.

Cruk grunted and grimaced his imitation of a smile. “The boy’s got the right of it. He is pretty useless.”

That uselessness is due, for the most part, to his alcoholism. A few years earlier, when he was 14 years old, Errol experienced something traumatic enough to drive him to drink. Being an orphan made it easier to go down that road. Because he is our HERO, we know he must find his way to a heroic personality.

In the village Errol grew up in, the leader of the boys, and the “chosen one” is Liam. He has most of the qualities that make up good leaders: Magnetic personality, is talented at everything he works to achieve, smart, tries to do what is right (but also what is kind) and lives as he preaches.

“We’re all the same,” Liam said. “I just concentrate and try really hard at everything. Anyone can do it if they just try hard enough.”

In spite of his near-perfectness, Errol admires Liam. And so does every other person Liam meets. Paritcularly women. But Liam is not affected by this adoration and seems not to notice it. Errol and Liam are joined by Martin, Luis and Crux. All three have secrets they hide from the “boys” (19 years old) and pasts they need to pick up again. Martin and Luis are meddlers and Crux a protector. He is also a tough teacher for Errol who lacks most “civilized knowledge”.

At times, the methods employed by meddling Martin and Luis are highly questionable. They,  appear to believe that “the end justifies the means”. For churchmen and believers, they do not have much faith. In fact, that could probably be said of most of the church leaders we meet in this trilogy. Faith in their deity’s power is low.

The religion we learn about in A Cast of Stones is similar to the Roman-Catholic faith. Three-in-one godhead, celibate priesthood, rituals and hierarchies are close to identical to the RC church. Except for the magic bit that its Readers employ. Any magic but Reader-magic is forbidden and magic-users are usually killed. Rulers inherit their power but each ruler is invested with his (yes, his) powers. The old King has no heirs, which is why a new one must be found. Errol and Liam play an important role in picking the new ruler. No wonder people want to stop them.

One of the people who tries to hinder Errol from fulfilling his heroic destiny is Abbot Morin. He also believes that “the end justifies the means”. Some of his means carry a high price for both Errol and himself. However, everything that is thrown his way is meant to mould Errol into the Hero he most likely needs to become before the end of the trilogy. The trilogy is set up as a combination of serial and series. Certain threads are tied up while others remain tantalizingly open, much as most Hero trilogies do. I enjoyed it. 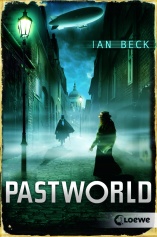 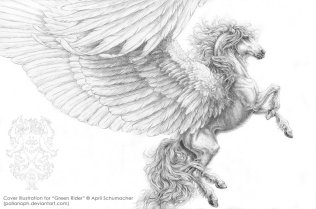 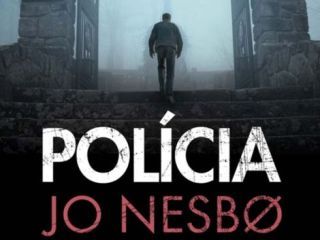 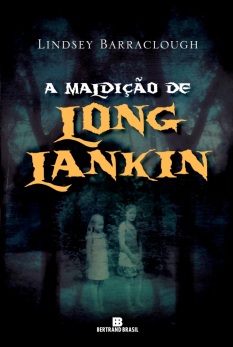 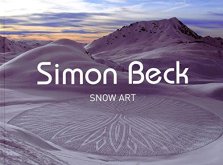 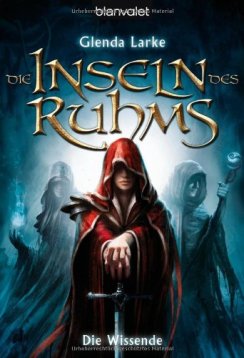 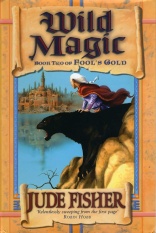 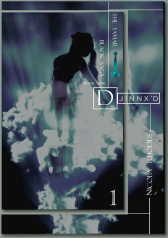 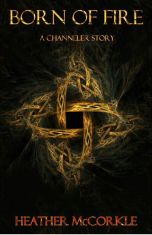 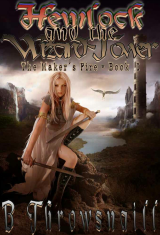 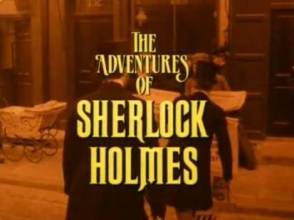 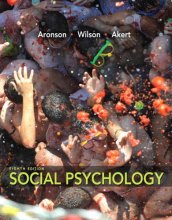 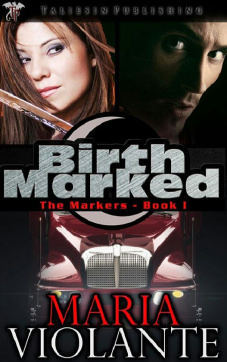 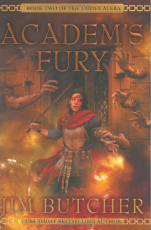 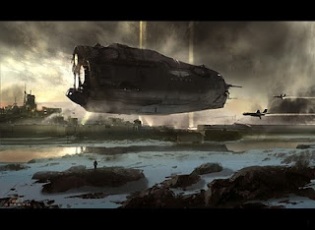 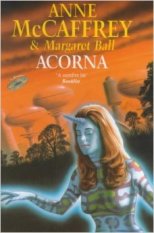 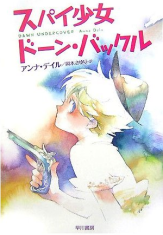 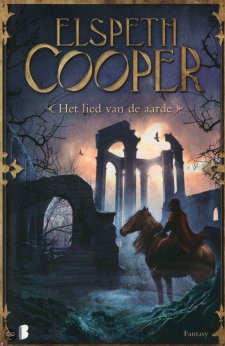 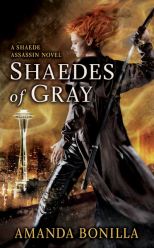 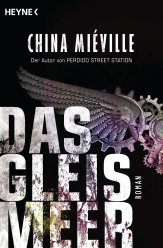 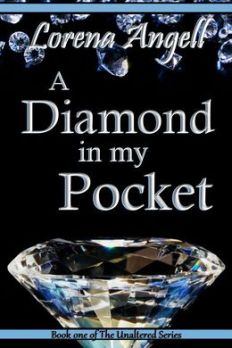 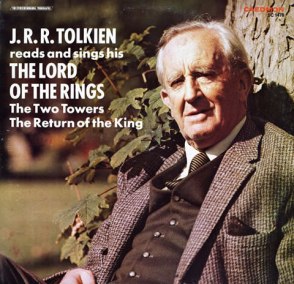 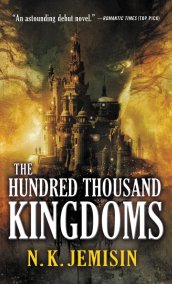 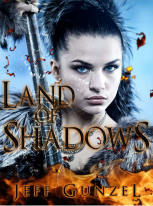 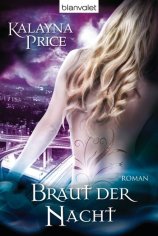 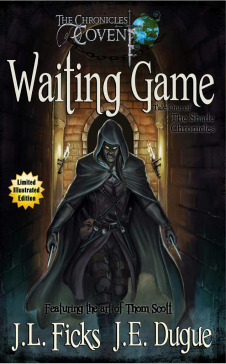