I generally do some research before writing about a book. When the blurb began:

“What if Little Red Riding Hood and the Big Bad Wolf turned out to be the same person?”

Red has three Riding Hoods that are eaten by the big bad wolf while their grandmothers are left alone. Our Were-theme is discovered in the first chapter when the murderer describes being wracked with the pain of being ripped apart and put back together again. Then he mauls and eats his murder victim. Summers’ description of the mauling and eating is just as descriptive as her description later on in the novel of sex and its prelude – pretty explicit.

Red is full of the non-existent, exterminated Others. These people were supposed to have been wiped out. Instead they are turning up all over the place. Some of them do not even know that they are an Other. Discovering what they are might just mean the difference between life and death for themselves and others.

We are all Others of some sort. It isn’t my Asperger side that defines me as an Other but rather the Beast in me that might rear its head at some point in my life. We sure see a lot of the Beast types in the world without needing to genetically tinker one into us.

As soon as Wolf began to feel
That he would like a decent meal,
He went and knocked on Grandma’s door.

When Grandma opened it, she saw

The sharp white teeth, the horrid grin,
And Wolfie said, “May I come in?”
Poor Grandmamma was terrified,
“He’s going to eat me up!” she cried.

And she was absolutely right.
He ate her up in one big bite.
But Grandmamma was small and tough,
And Wolfie wailed, “That’s not enough!
I haven’t yet begun to feel
That I have had a decent meal!”
He ran around the kitchen yelping,
“I’ve got to have a second helping!”
Then added with a frightful leer,
“I’m therefore going to wait right here
Till Little Miss Red Riding Hood
Comes home from walking in the wood.”
He quickly put on Grandma’s clothes,
(Of course he hadn’t eaten those).
He dressed himself in coat and hat.
He put on shoes, and after that
He even brushed and curled his hair,
Then sat himself in Grandma’s chair.
In came the little girl in red.
She stopped. She stared. And then she said,

He sat there watching her and smiled.
He thought, I’m going to eat this child.
Compared with her old Grandmamma
She’s going to taste like caviar.

Then Little Red Riding Hood said, “But Grandma,
what a lovely great big furry coat you have on.”

“That’s wrong!” cried Wolf. “Have you forgot
To tell me what BIG TEETH I’ve got?
Ah well, no matter what you say,
I’m going to eat you anyway.”
The small girl smiles. One eyelid flickers.
She wimps a pistol from her knickers.
She aims it at the creature’s head
And bang bang bang, she shoots him dead.
A few weeks later, in the wood,
I came across Miss Riding Hood.
But what a change! No cloak of red,
No silly hood upon her head.
She said, “Hello, and do please note
My lovely furry wolfskin coat.” 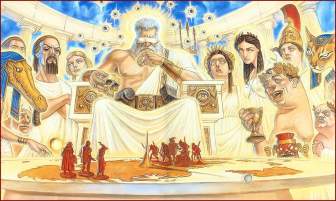 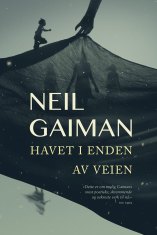 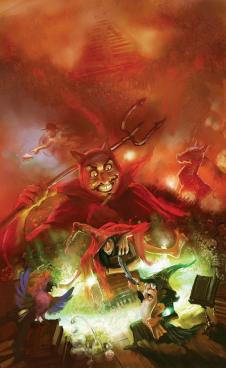 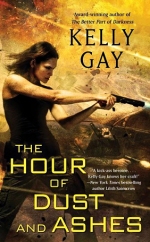 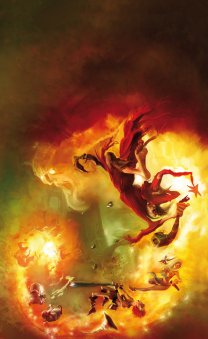 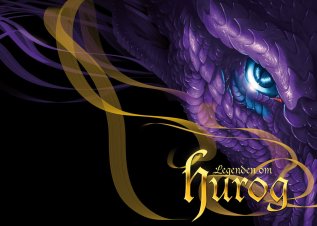 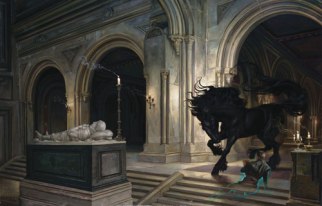 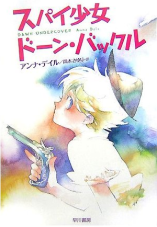 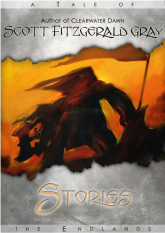 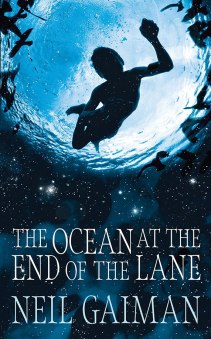 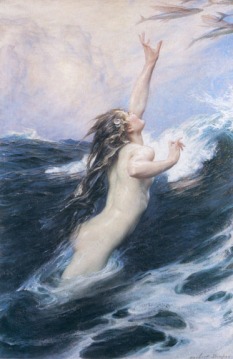 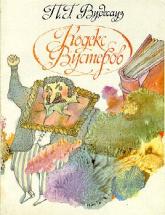 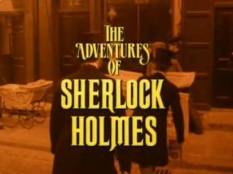 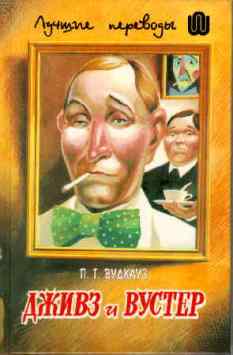 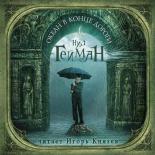 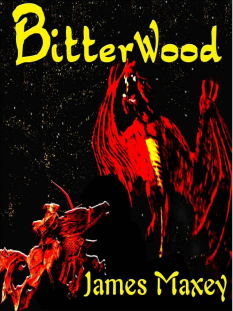 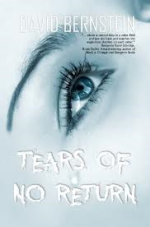 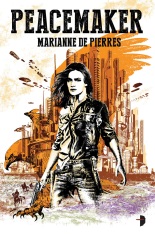 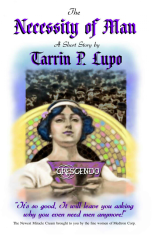 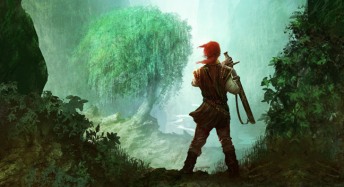 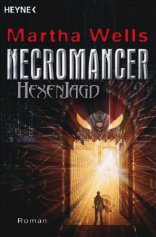 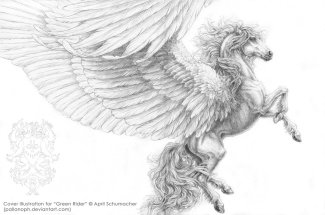 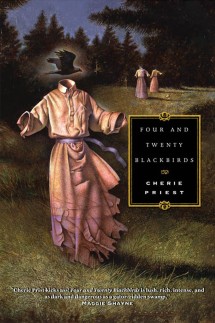 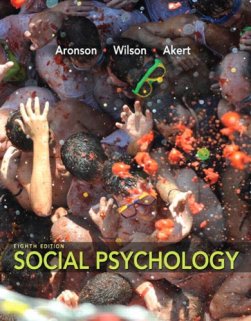 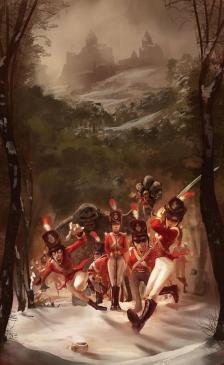