In looking for a beginning to the story of Shielder’s Mark, one point could be the abandonment by Mark’s father when Mark was four years old. We never discover his father’s story but Mark carries the wounds from that abandonment until almost the very end of the story. Part of his coming of age / growing up entails coming to terms with the scarring from that long-ago day and the years after.

Another beginning could be with the other father/son story of the novel, one the lies one thousand years into the past of Mark’s present. This father/son tale is much, much darker than the one of Mark and his father. With its revelation to Mark and the reader comes an understanding of the magic of the land and how Old men and ghosts play a part in it.

Nobody’s Son is a painful and riveting tale. When I look around I see so many people who have sought approval of the previous generation yet never received it. Having two sons myself I worry that they will feel that they do not measure up to whatever they might perceive our expectations of them to be. Both parents and children go through growing up processes that entail letting go of things, people and pasts. Growing up hurts. At least that is my experience and it is one that never ends.

Gail is the prize Mark has chosen as his reward and what a reward. Both soon learn that the other is a person in their own right and not just some imagined object that will fill an empty spot in their own lives. The development of their relationship shows clearly the sacrifices women of the nobility had to make compared with the sacrifices of the men. Watching Gail come to realise the necessity of her sacrifice and her willingness to make that sacrifice hurt. We demand too much of our daughters and not enough of our sons.

Even after my third or fourth reading of Nobody’s Son, I am still left with a with sense of having read something wonderful.

Happily you can borrow this at the link below as an ebook. 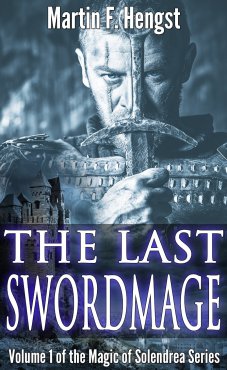 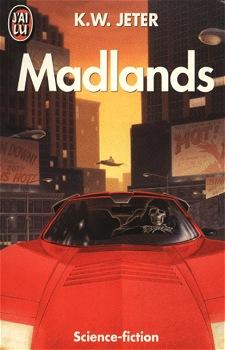 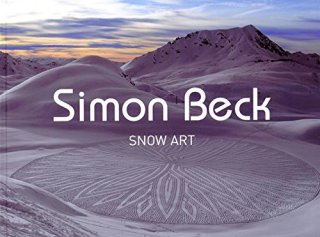 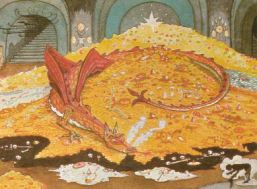 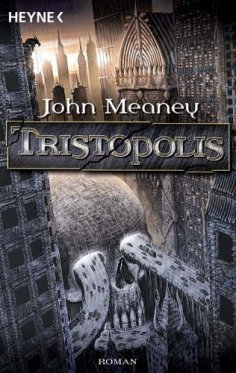 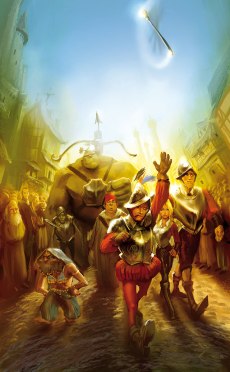 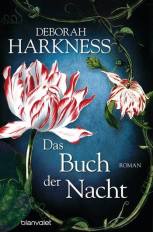 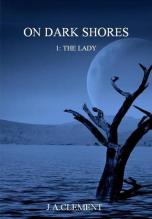 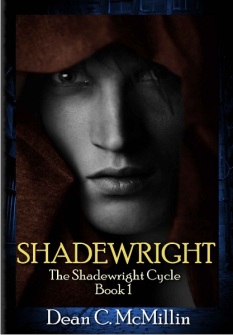 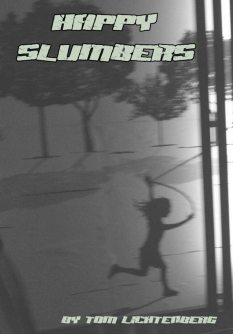 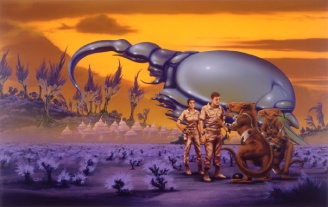 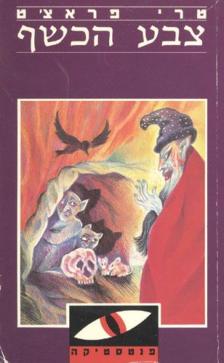 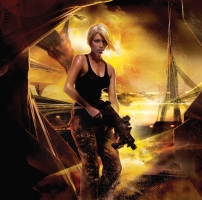 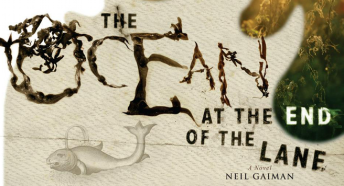 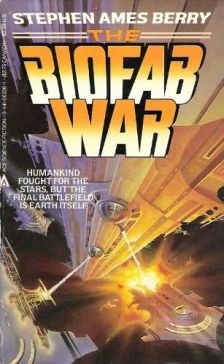 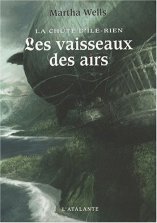 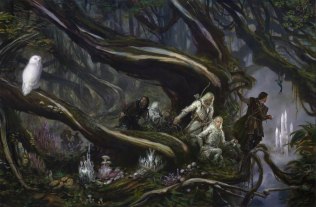 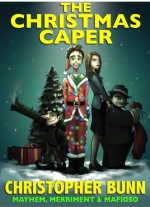 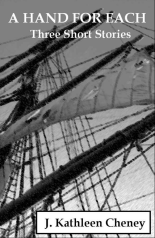 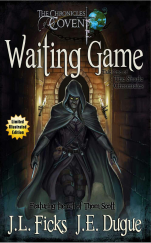 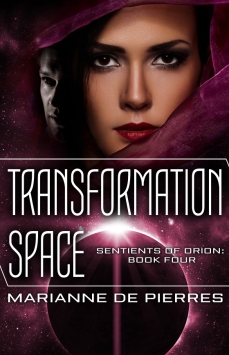 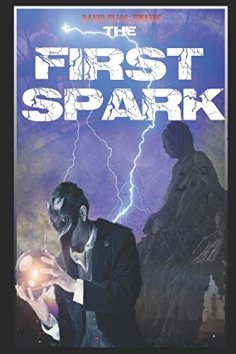 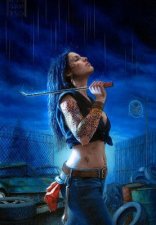 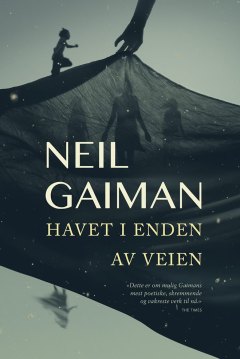