Lately, I have had reason to think about the many ways in which people surprise us. Usually, I find that the greatest surprises come at times of stress. Some people end up inviting strangers into their homes and others end up reneging on deals made. People we think we know, turn out to be just as unknowable as the rest of the world.

When Yeine arrives at Sky, people meeting her have already made assumptions about who and what she is. In the case of the full-blood Arameri, Yeine is ONLY a half-blood (dear, oh dear) and probably headed for servility. Except she isn’t. Yeine’s dead mother still seems to have plans for her daughter’s stay in Sky even though that same mother has not lived in Sky for the past 20 years. Finally, the gods and goddesses stuck in Sky have their share of expectations tied to their own idea of who Yeine is.

What I have discovered is that people aren’t as we think. Even close family members who we like to think we know well. All of the people with ideas about Yeine end up being wrong. Their own dreams and projections of self onto her, muddy their ability to predict her completely. Even the gods and goddesses. Or maybe especially the gods and goddesses. They are stuck in their aspects and change does not come readily to them. Nor does the idea of having been mistaken in their conclusions about a person.

But life is like that. Isn’t it. We all draw conclusions about others based on projections of self onto them. Changing whatever opinion we might have made is painful to the extreme. Sometimes enmity ensues and sometimes relationships become deeper after the rift heals. Finally, we become able to see each other as something more. In her search for answers about her mother, Yeine struggles with letting go of her pre-conceived ideas about her mom. In Yeine’s eyes her mother is a person who could do no wrong. Even at 19 Yeine still feels the same way. If that vision is challenged, Yeine is quick to anger. But slowly, ever so slowly, Yeine begins to know her mother, the person. Knowing that person is essential if Yeine is to discover who murdered her (and possibly getting revenge).

Perhaps The Hundred Thousand Kingdoms (The Skygod’s Lover) is more about letting go than anything else. In addition to letting go of her ideas and dreams, Yeine slowly learns to let go of her fear. Fear is such a strong component of our personhood. It binds us into roles we may not want but ultimately fear to break out of. Change is frightening. Our own personal change is probably the most feared change of all – at least it seems that way to me. But Yeine discovers what most of us do when we embark on that letting-go process. For one, we generally do not die. More importantly, our fear lessens. Perhaps slowly, but nevertheless. So, too, it is for Yeine.

There is some sex and violence. Definitely recommended. 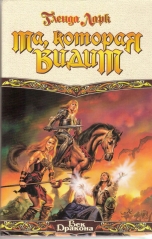 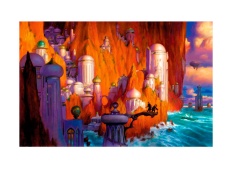 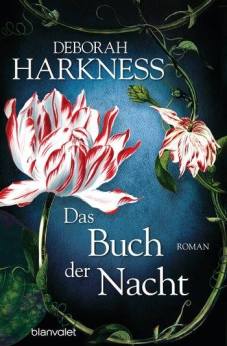 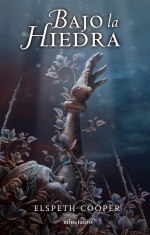 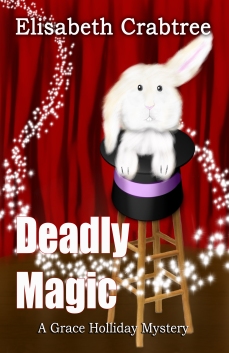 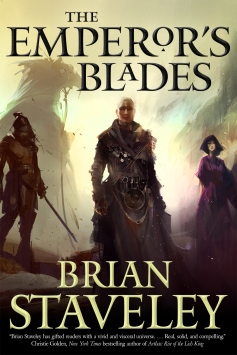 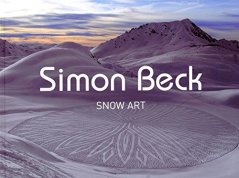 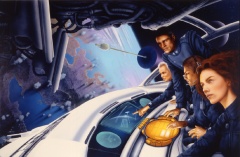 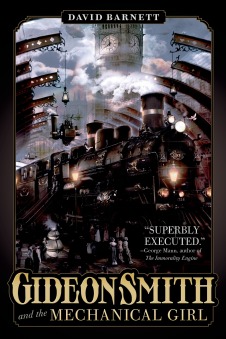 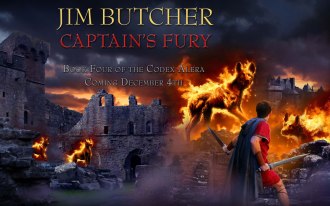 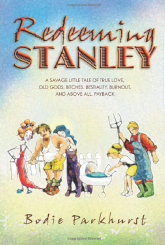 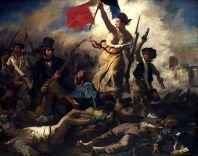 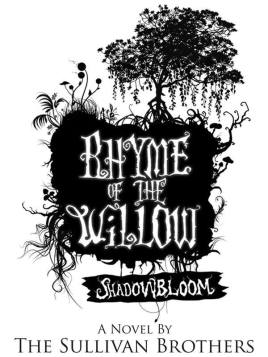 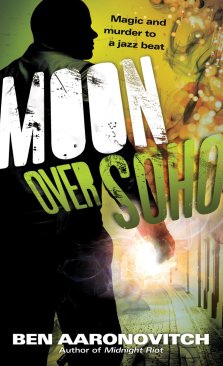 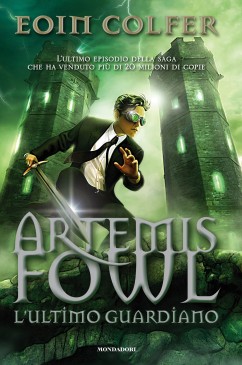 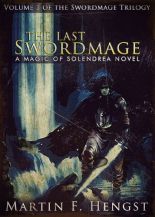 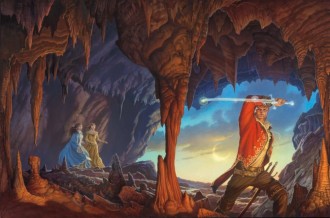 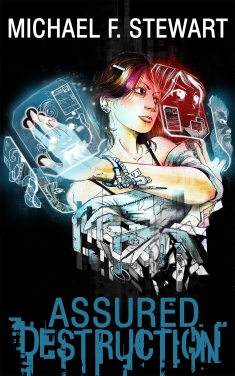 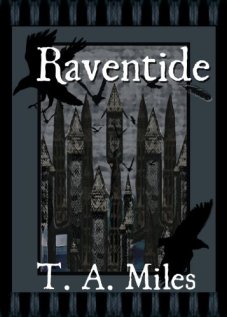 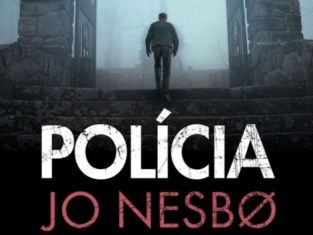 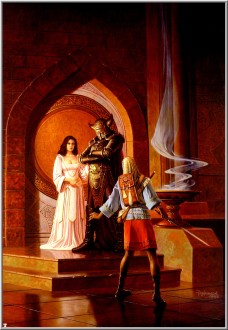 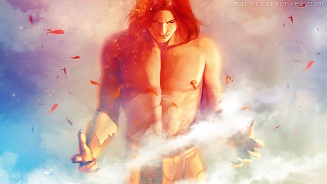 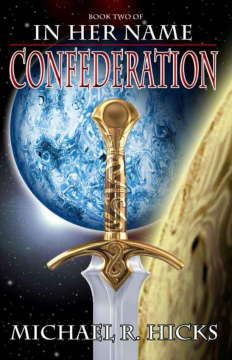 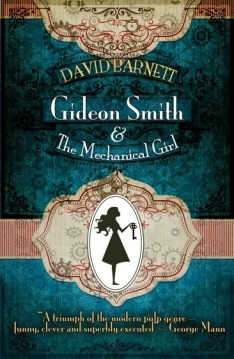